How our first trials in the backyards of north Queensland became a global health intervention.

" We’re not fearful of dengue anymore... It's a great relief for the community. "

When we first released Wolbachia-carrying mosquitoes into the wild in north Queensland in January 2011, there was no guarantee this thing was going to work. All the testing suggested it should. Everything we’d done to this point told us that Wolbachia would establish itself in the local mosquito population. That’s what Wolbachia does. Yet we still weren’t sure.

We first released mosquitoes – as 'Eliminate Dengue' – every week for ten weeks in Yorkeys Knob, a suburb on the outskirts of Cairns. Thankfully, we had the community on board. In fact, they were critical participants in the release.

Five weeks after the final release, our monitoring teams found that 100% of the mosquitoes they tested at Yorkeys Knob carried Wolbachia. The ideal result. Better than we could have imagined. 100 percent!

That was a good day. That was the beginning of what would eventually become the World Mosquito Program.

Your $100 can protect five families

You can Pay It Forward by making a tax deductible donation so that we can extend our Wolbachia releases to communities in need all over the world. Your gift will go towards protecting people in countries such as Vietnam, Indonesia, Sri Lanka, Mexico, Colombia, Brazil and others.

Every dollar donated will be matched by the Sid and Fiona Myer family to a total of $30,000 for the Pay It Forward campaign this financial year. 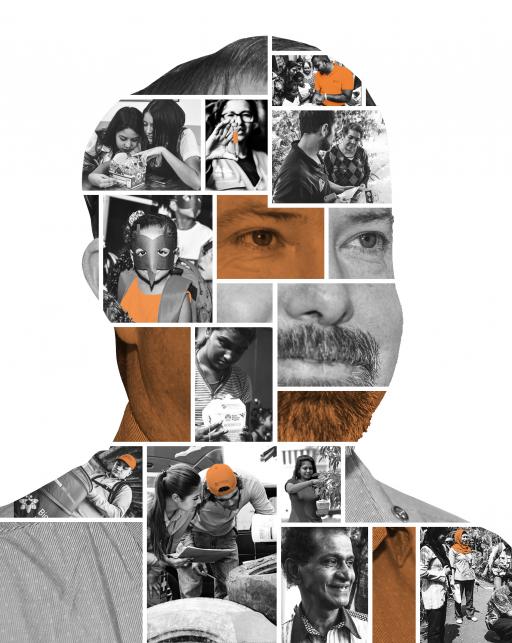 You took us in. You got on board. You gave us your trust.

When communities in north Queensland helped us release Wolbachia-carrying mosquitoes into their neighbourhoods nearly a decade ago, they helped us show the world that with support we can eliminate the burden of dengue for communities everywhere.

“It’s really cool to know that Townsville and Cairns – our area – were the pioneer areas for the Wolbachia method…   To know that such an important thing – ridding the world of mosquito-borne diseases – is occurring and it started here… I’m quite proud of that.”

Wolbachia is well-established in the local mosquito populations of the most dengue prone regions in north Queensland. Dengue has effectively been eliminated as a public health concern. Our challenge now is to implement the method in communities at risk all over the world.

So far, WMP is operating in 11 countries. The method is providing protection for more than 5 million people. However, there is a long way to go. Millions more deserve the same protection – the freedom from fear when the rains come and the Aedes aegypti begin to bite.

To do this, we need your help.

I think the success of the program has been amazing. I never imagined that something that started here in Townsville would do so well or be so helpful worldwide in terms of delivering such great outcomes with respect to dengue all over the place.
Jodie Bell
Townsville family 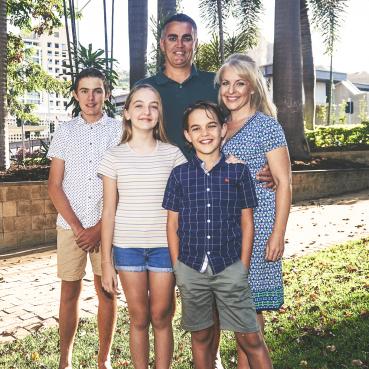 Known as the Wolbachia Warriors Program, the voluntary program encouraged teachers, parents and students to grow and release Wolbachia carrying mosquitoes in their yards at home.

By participating in an applied science program, students learnt basic natural history that complemented in-class learning, while directly contributing to the protection of their community from dengue.

Households involved with mosquito monitoring
5000
Households who hosted mosquito release containers
9500
Number of releases completed
57,000
Absolute magic. Due to the efforts of people in Yorkeys Knob, there are people in developing countries who aren’t subjected to dengue... I think that’s gold.
Allan Cullington
Yorkeys Knob resident for 67 years 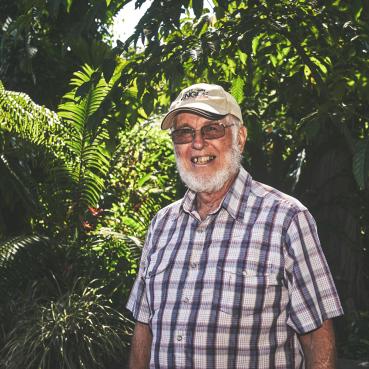 Ten years on, the Wolbachia program is fondly remembered by the people of north Queensland.

And dengue, thankfully is largely forgotten.

Here are some reflections from those who were there. The people who can rightly claim credit for helping to protect communities all over the world.

Help take the Wolbachia method to more communities at risk of mosquito-borne disease.